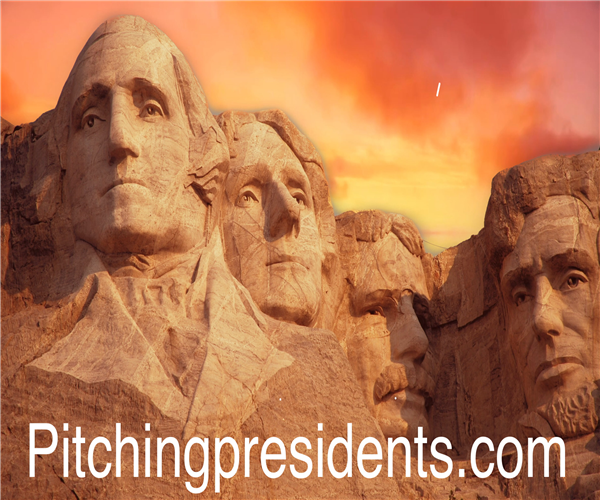 "System 14 engaged." Is a line from the musical fantasy "The Paradox Of Paradise". Like HAL back in 1968, it's the voice of the onboard computer on iAndroid's starship Dragon.  Unlike HAL, System 14's voice is real. A bit more sophisticated than any other operating system, IA, or software.  It's designed to support an invasion. But not the kind you'd expect from extraterrestrials Hell bent on dominating our species. Think more in terms of an invasion by a system of voices linked to a common website. A collective consciousness driving a steering committee of well informed minds, hearts and souls. Not social media, but social. Not a forum to rant, slander, ridicule and point fingers either. Those attributes are reserved for self serving, dollar driven, profit oriented companies. No to all of the above associated with the social distortion which drives the heart of sites like The Facebook, Twitter and other's on Wall Street. They answer to stockholder, cater to advertisers, and endanger our very existence as evidence in the 2020 elections in the United States.

Pitchingpresidents.com is the delivery system for citizens all around the world to send in their best ideas on how to improve their country, region, city, community, or any idea that is globally synchronistic.  Flash Brendan, 10 year old from New York City gave advice to a 62 year old in the UK about his  music. It resulted in the artist adding a saxophone part to his song that he just released. He thought about what Flash suggested, and it made sense to him. He took the song down from the streaming platform and released it as suggested. This is just an example of how powerful selfless communication is. Most of us won't even take advice from our own loved ones on certain matters. However, when it come from an unbiased source, it's considered. Afterwards, we usually hear phases like: "I told you that last year. Now you're getting around to it!" Either way, it's never too late to have a change of heart.

So, with an opportunity to send in videos, voice overs, and text suggests on how to improve our collective lots in life, we put forth our best foot for the future of our kids. In the movie, Team Zeta chases a bad guy Asmodeus, after being alerted via System 14 that he stole Solomon's ring given to him by Lord Sabbat. iAndroid tracks him down century by century as he leaves footprints in the fabric of time with reckless abandon. Traveling through time allows me to cover important historical events for their educational value. They appear in the script, music videos, promo videos, and now on Pitching Presidents, aka Spotafly.us

Spotafly.us as a domain name forward to this site,  which allows me to market it on two levels. One as a weapon of mass contraction with global improvements as the mission, and the other with educational development as it's goal. Same site. Two uses.  more to come.... Iggy Ice Publicity 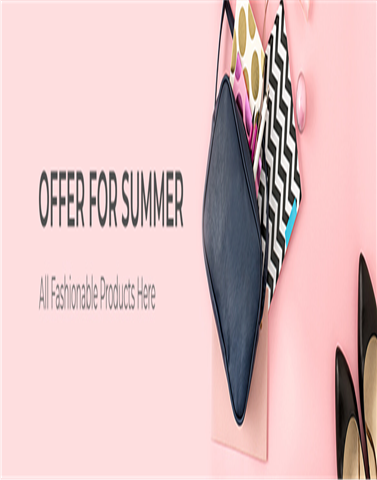